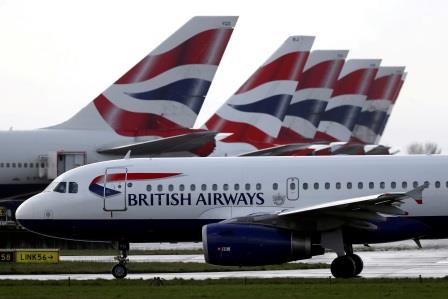 BENGALURU (INDIA)- India will suspend all flights originating from the United Kingdom until December 31. The aviation ministry announced via a tweet that the ban will come into effect on Wednesday. Passengers arriving from the UK until then will be tested on arrival at the airport.

British Prime Minister Boris Johnson had warned of a highly infectious new strain of the coronavirus which was a threat to the country, after which a number of countries have shut off travel ties with the UK.