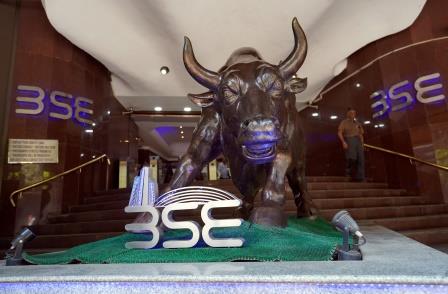 NEW DELHI (INDIA) – According to sources and a draft government document, the nation is mulling to put in place tough financial goals for state-run companies to try to improve their valuations. This comes ahead of a push by Prime Minister Narendra Modi to privatise some companies.

The Modi government is trying to stem its fiscal deficit and it wants state-controlled companies to focus on improving market capitalisation and dividend payouts from the 2021/22 fiscal, starting April, as well as buttressing the sale of non-core assets, according to sources.

Rather than improving efficiency and valuations, state-controlled companies have traditionally largely targeted raising output and increasing revenues thus contributing to years of share price underperformance versus the broader market.

“The companies need to raise their valuation and profitability in a changing business environment. Then only we will be able to get a better price (from stake sales). Shareholders and investors should be rewarded,” a source said.

After coming to power in 2019, the Modi government charted a plan to raise as much as 3.25 trillion rupees ($44 billion) over 5 years by selling down its stakes in firms, including Oil and Natural Gas Corp, Indian Oil Corp, NMDC Ltd, Coal India, Bharat Heavy Electricals Ltd and BEML Ltd.

It announced privatisation of firms in non-strategic segments of the economy and slash the number of firms in important areas. The government has already taken steps to privatize Bharat Petroleum, Container Corp and Shipping Corp.

But, there have been delays due to weak investor sentiment and limited demand. The government has raised only a tenth of its targeted 1.20 trillion rupees stake sales so far this financial year.

Another source said the proposed changes in annual targets could be announced in the next federal budget.

“The state run companies will need to deploy funds raised through asset monetization for issues like debt repayment. They should have return on capital employed and return on equity quite high on the margin,” the source said.

According to sources, for the first time, the country will include annual targets for state-run firms on metrics such as earnings before interest, tax, depreciation and amortisation (EBITDA).