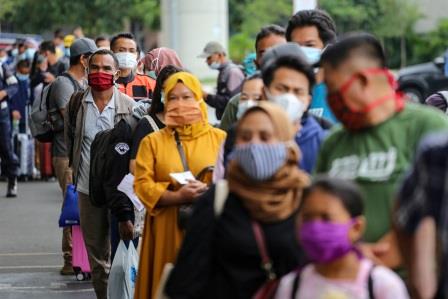 JAKARTA (INDONESIA) – Indonesia has tightened its travel rules for those arriving from Europe and Australia and banned travellers from Britain to try to limit the spread of a new coronavirus variant, said a circular issued by the country’s COVID-19 task force.

The circular also stressed that foreigners arriving from Britain would not be allowed entry and travellers from Europe and Australia must bring a negative swab test result, be retested upon arrival and, even if it comes out negative, quarantine is must for five days.

Doni Monardo, the head of the task force, told a radio talk show on Thursday the new rules for Europe and Australia followed an indication the virus variant was spreading there.

The circular is effective until Jan. 8.