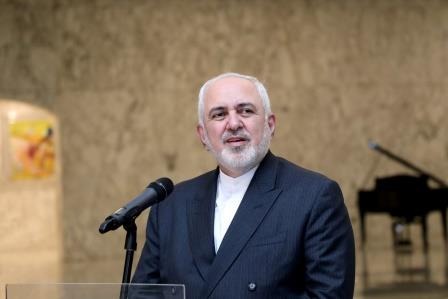 DUBAI (UAE) – The foreign minister of Iran dismissed the allegations of US President Donald Trump that Tehran was responsible for the recent rocket attacks on Washington’s embassy in Baghdad.
“Putting your own citizens at risk abroad won’t divert attention from catastrophic failures at home,” Foreign Minister Mohammad Javad Zarif said on Twitter.
On Wednesday Trump said on Twitter rockets fired at the heavily protected Green Zone in Baghdad on Sunday were from Iran. “We hear chatter of additional attacks against Americans in Iraq,” he said in his post.
“Some friendly health advice to Iran: If one American is killed, I will hold Iran responsible. Think it over,” Trump said.