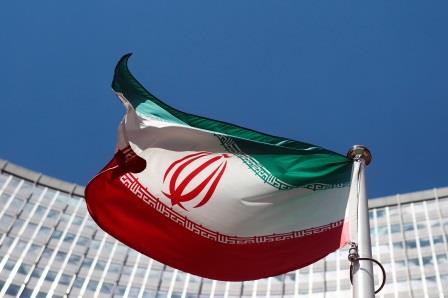 IRAN – Iran executed an ethnic Baluch militant on Saturday for the gunning down of two Revolutionary Guards five years ago.

The judiciary’s official news website that reported it said Abdulhamid Mir Baluchzehi, known as Owais, one of the perpetrators of the 2015 operation, “was hanged this morning after legal procedures” in Zahedan in the southeastern Sistan-Baluchestan province.

It said Mir Baluchzehi was a principle members of the Sunni extremist group Jaish al-Adl, or the Army of Justice, and was charged with “armed action against the country and membership in anti-regime groups.”

The impoverished Sistan-Baluchestan province, which borders Afghanistan and Pakistan, has long been the scene of frequent clashes between security forces and Sunni militants and drug smugglers. The population of the province is predominantly Sunni Muslim, while most Iranians are Shi’ite.

Jaish al-Adl, which says it seeks greater rights and better living conditions for ethnic minority Baluchis, has claimed responsibility for several attacks in recent years on Iranian security forces in the province.