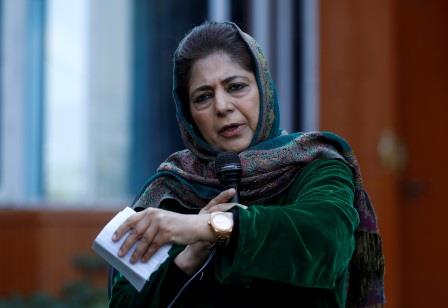 The alliance was announced by Omar Abdullah, a former chief minister and head of the National Conference and Mehbooba Mufti, chief of the Jammu and Kashmir People’s Democratic Party, were released from a lengthy detention. The announcement made in October said the alliance was to seek a peaceful restoration of Kashmir’s autonomy.

In an attempt to preempt protest and violence, New Delhi clamped down on the opposition and rounded up hundreds of people after the District Council election, concluded early this week,

While a senior police official stated that this was as a part of preventive custody, Imran Nabi Dar, spokesman for the National Conference, a regional party and a key member of the alliance stated that the detentions undermine the verdict of the people.

Omar Abdullah, pointed out that the alliance’s victory shows that Kashmiris have not accepted Modi’s decision to end Kashmir’s special status.