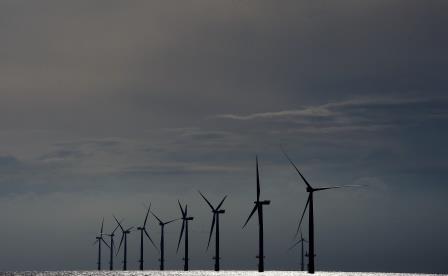 FRANKFURT (GERMANY) – German primary energy consumption slumped by 8.7% in 2020 owing to decreased demand due to COVID, industry statistics group AGEB said on Tuesday, meeting an earlier forecast for a decline between 7% and 12%.

Primary energy refers to raw energy sources such as fossil fuels and renewables that is not converted into other forms.

Energy usage in Europe’s biggest economy had already fallen to its lowest level since the early 1970s in 2019 due to its long-term shift to service industries and greater efficiency.

Lower coal use in power generation and steelmaking was found to be one of the reasons for the overall reduction. Moreover brown coal plants moved into reserve status, contributing to a sharp decline in carbon emissions, AGEB said.