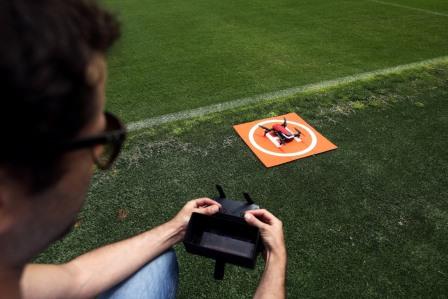 JERUSALEM (ISRAEL) – Israeli cyber surveillance company NSO Group is mulling an initial public offering (IPO), most probably in Tel Aviv, said local media citing sources.
As part of the potential IPO process, NSO chairman Asher Levy and chief financial officer Doron Arazi held a meeting earlier this week with Itai Ben-Zeev, CEO of the Tel Aviv Stock Exchange, reported The Globes financial daily.
Referring to market sources, the Globes reported that the firm could be valued at $2 billion in an IPO and the proceeds are likely to be used to develop new activities such as intercepting drones.
According to The Haaretz daily, the firm has another option to go public through a special purpose acquisition company, or SPAC – a shell corporation that is already public and allows firms to go public quickly through a merger. That avoids most of the regulatory hurdles.
NSO, which faces legal action from a group of US tech firms, including Facebook, is one of the best suppliers of surveillance devices to governments and law enforcement agencies.
In the cybersecurity world, it is better known for its “Pegasus” software and other tools.
Its software can capture everything on phone, including the plain text of encrypted messages, and commandeer it to record audio. Online privacy activists have accused the firm of creating spyware to target rights groups and reporters globally.
Owned by Britain-based private equity firm Novalpina Capital, NSO says it only sells its technology to state and law enforcement agencies in a bid to “help them fight terrorism and serious crime”.