Annual WEF gathering to be held in May at Singapore, moved back 12 days 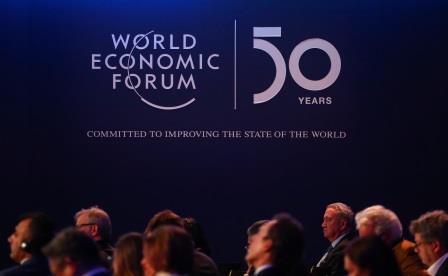 FILE PHOTO: A logo of the World Economic Forum (WEF) is pictured during a session in Davos, Switzerland, January 22, 2020. REUTERS/Denis Balibouse

ZURICH (GERMANY) – The World Economic Forum’s annual meeting of political and business leaders will be held in Singapore from May 25-28, 12 days later than initially announced, the organisers said on Thursday without giving a reason.

The WEF updated the dates in a statement on its website that was initially published on Dec. 7, changing them from May 13-16 to May 25-28. Managing director Adrian Monck confirmed the new dates.

Japan – Approval of Moderna’s COVID-19 vaccine doubtful till May