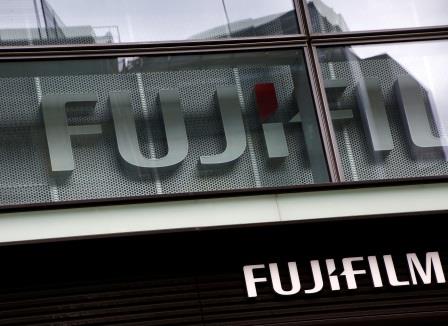 TOKYO (JAPAN) – Japanese company Fujifilm Holdings Corp said on Wednesday that it will invest $2 billion to establish new large-scale cell culture production site in the United States. The new site which is slated to start functioning in 2025 will be built near an existing Fujifilm site.

The new plant will help accelerate growth of the biopharmaceutical contract development and manufacturing business (CDMO), Fujifilm said in a release.