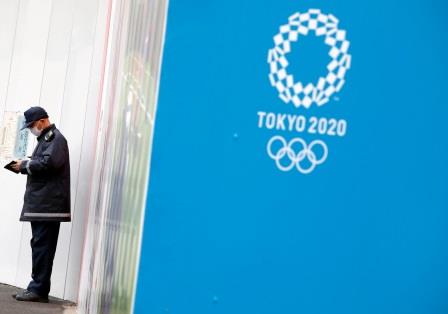 TOKYO (JAPAN) – In a bid to reduce the flow of people and to curb rising COVID infections, the Tokyo Metropolitan Government announced on Thursday that upcoming exhibitions of the Tokyo Olympics torch around the Japanese capital have been postponed.

Exhibitions were due commence on Thursday after the torch had been on display in certain municipalities at the end of last year. However, as a state of emergency for Tokyo and three neighbouring prefectures will begin on Friday, the government chose to postpone all displays until the end of the month.