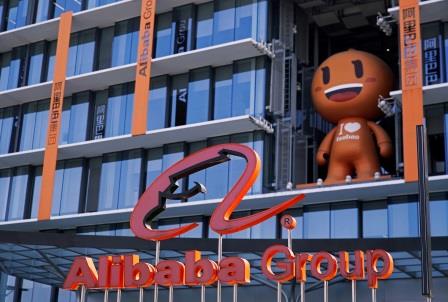 SHANGHAI/BEIJING (CHINA) – In a move to protect the rights and interests of citizens and organisations and safeguard national security and public interests the Cyberspace Administration of China is eyeing to widen oversight of online services to cover payment, shopping and livestreaming platforms.

As a part of this China’s top internet watchdog took public opinion on Friday for a plan to update rules which are more than two decades old.

The move would “promote the healthy and orderly development of Internet information services,” it said on its official WeChat account.

The public consultation is open until Feb. 7.

The plan comes as China has beefed up scrutiny of its technology giants, reversing a once laissez-faire approach towards its vast internet space.

“Now becoming more specific is mainly to help administrative departments to enforce the rules in the real world,” said Shi Yuhang, a lawyer with the Huiye Law Firm.

“After these many years, the regulatory authorities have also deepened their understanding of the industry.”

The regulator first published its rules in 2000, but did not lay out explicit definitions at the time. In the recent years they enforced strict online censorship rules.

Such services are barred from publishing or disseminating rumours or pornography, and must have government licences in order to distribute news or educational material.

In 2011, the watchdog amended the title of the rules but not their content.

China’s first regulatory step against the sector came in December, which aims at detering monopolistic behaviour by internet companies. They have also warned of tighter scrutiny towards domestic internet giants, after levying fines and ordering investigations into deals involving Alibaba Group and Tencent Holdings.