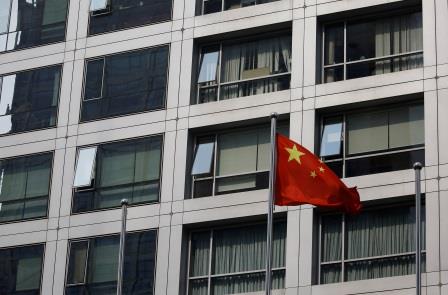 After the Chinese side reported the incident to India, India replied to say it had found the soldier and would hand him back once it had received instructions from more senior officers.

China Military Online that reported the incident added that Indian authorities should “promptly transfer” the soldier back to China and “jointly maintain peace and tranquility in the border area”.

Tension was rife between the two border nations last June when a clash along the disputed Himalayan border led to the death of at least 20 Indian soldiers.

In the following months, the nuclear-armed neighbours deployed tens of thousands of soldiers across India’s Ladakh region and China’s Tibetan plateau.