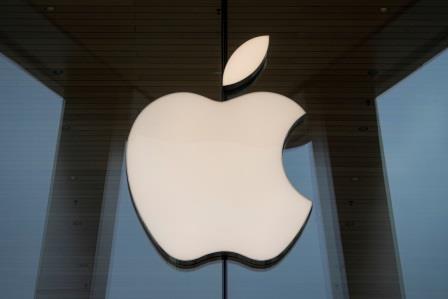 SEOUL (North Korea) – Hyundai Motor and Apple Inc plan to join hands in a partnership deal on autonomous electric cars by March. They will begin production around 2024 in the United States.

A statement from Hyundai motors on Friday stated that it was in early talks with Apple companies with an aim to launch a self-driving electric car in 2027, sending Hyundai shares up nearly 20%.

Earlier reports stated that the companies either planned to build the cars at Kia Motors’ factory in Georgia, which is an affiliate of Hyundai Motors, or invest jointly in a new factory in the United States to produce 100,000 vehicles around 2024. The full annual capacity of the proposed plant would be 400,000 vehicles.

Hyundai and Apple planned to release a “beta version” of the Apple cars next year, said a report by local media.

Shares in Hyundai Motor rose 14.6% in morning trade on Monday, while affiliate auto parts maker Hyundai Mobis shares rose 12.7% and Kia shares rose 9.1% versus a 2% gain in the wider market.