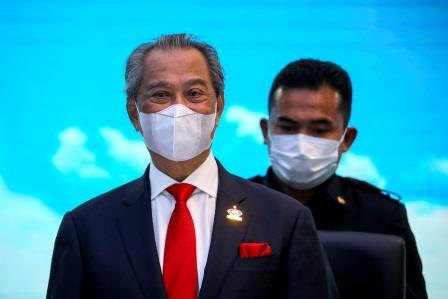 KUALA LUMPUR (Malaysia) – Amid rumours and reports in local media that Malaysia’s Prime Minister Muhyiddin Yassin’s health has deteriorated, the PM’s office denied the claims and said he is not undergoing treatment.

“Rumours saying that the prime minister requires treatment for cancer are not true and are ill intentioned,” Muhyiddin’s office said in a brief statement.

Two years after he was diagnosed with pancreatic cancer, Muhyiddin was declared free of the illness by his doctors in June.

Muhyiddin’s office also denied rumours that he will appoint a deputy prime minister.

US removes curbs on ties with Taiwan