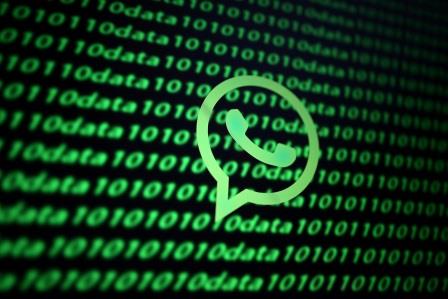 ISTANBUL (TURKEY) – The Turkish Competition Board has announced that it has launched a probe into WhatsApp and its owner Facebook after the messaging app asked users to agree to let Facebook collect user data including phone numbers and locations.

In a written statement, the Competition Board said it ruled that the requirement to allow the collection of that data should be suspended until the probe is complete.