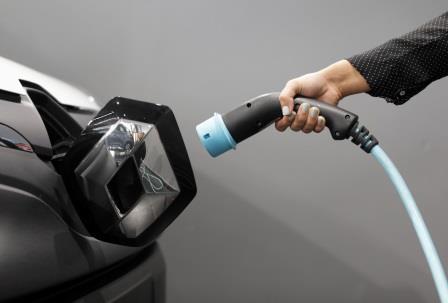 LONDON (UK) – After a dismal 2020, automakers have a newfound hope due to the unfettered sales of luxury cars in China and electric drives in Europe.

Despite a mild lag in China’s auto industry due to the pandemic, it sprang up easily after the shutdown. Meanwhile European auto manufacturers’ ventured into new emissions targets which has bolstered the sales of electric vehicles (EVs). EV’s are the new mainstream.

While VW brand sales fell nearly 10% in China, it’s luxury Audi brand had a spectacular fourth quarter. “2020 was a turning point for Volkswagen and marked a breakthrough in electric mobility,” said Ralf Brandstatter, head of the VW brand.

In China it saw 5.4% sales spike through out the year. The VW brand also noticed a growing demand for fully-electric cars globally.

Daimler’s Mercedes-Benz brand, continues to rule the market as world’s top-selling luxury carmaker for the fourth consecutive year running. Although it’s global sales fell 7.5%, the premium brand saw sales in China increase 11.7%, including a 22% jump in the fourth quarter.

Renault, which was underperforming last year saw it’s sales go up in it’s EV sales, which leapt more than 101% in the European market. The company confirmed it had met its 2020 EU emissions targets.

Renault’s chief executive officer Luca de Meo is gearing up to present a strategy update on Jan. 14 which is aimed at reviving some older best-selling models as EVs.

The carmaker said that by 2023 it would almost double its line-up of electrified vehicles to 25 models, with more than half of them fully electric.