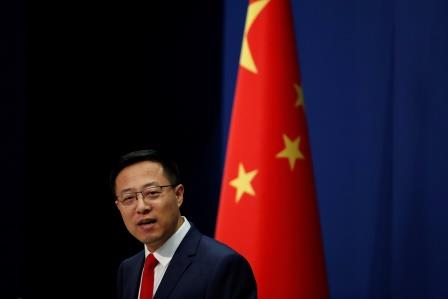 BEIJING (CHINA) – China announced on Wednesday that all steps would be taken to protect its sovereignty and development interests. This came after both Britain and Canada placed curbs on imports made by Chinese forced labour in Xinjiang region.

Foreign ministry spokesman Zhao Lijian said in a news briefing that Britain and Canada should withdraw their wrong decisions without delay.