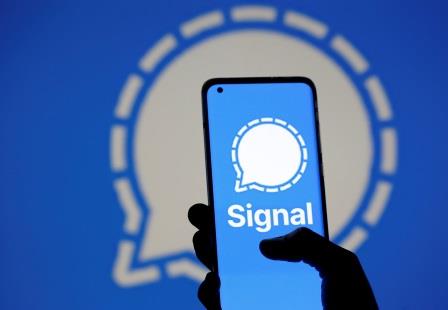 FILE PHOTO: The Signal messaging app logo is seen on a smartphone, in front of the same displayed same logo, in this illustration taken, January 13, 2021. REUTERS/Dado Ruvic

After facing a day of technical difficulties, Signal said on Saturday it had restored its services. The application has been dealing with a flood of new users after rival messaging app WhatsApp announced a controversial change in privacy terms, which required users to share their data with both Facebook Inc and Instagram.

Signal users might see errors in some chats as a side effect to the outage, but will be resolved in the next update of the app, the company said in a tweet.

The error does not affect the security of the chat, the company added.

The non-profit Signal Foundation based in Silicon Valley, which currently oversees the app, was launched in February 2018 with Brian Acton, who co-founded WhatsApp before selling it to Facebook, providing initial funding of $50 million.