China to sanction US for engaging with Taiwan 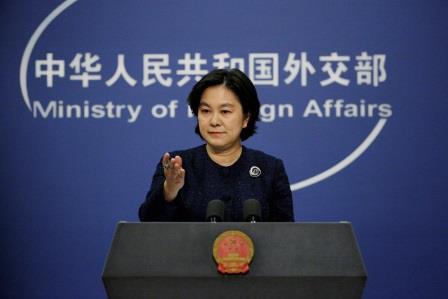 BEIJING (CHINA) – In response to a question regarding US relations with Taiwan, China’s foreign ministry said on Monday it had decided to impose sanctions on US officials who have engaged in “nasty” behaviour over Taiwan, which China claims as its own territory.

Ministry spokeswoman Hua Chunying made the comment when asked about US Secretary of State Mike Pompeo’s decision this month to lift restrictions on contacts between US officials and their Taiwanese counterparts.