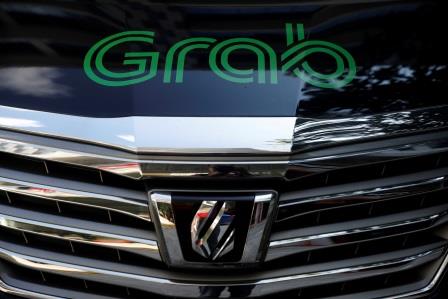 SINGAPORE – Southeast Asia’s ride-hailing app and food delivery giant Grab Holdings Inc. is looking at the possibility of listing in the United States this year. The comes after the firm was encouraged by robust investor appetite for IPOs, said sources.

The IPO could raise at least $2 billion, one of the sources said, which would likely make it the largest overseas share offering by a Southeast Asian company.

“The market is good and the business is doing better than before. This should work well for public markets,” he said.

The plans, including the size of the issue and timing, have not been finalised and are subject to market conditions, said the sources

Singapore-based Grab is yet to release an official statement on it.

Grab, which is backed by SoftBank Group Corp and Mitsubishi UFJ Financial Group, started off as a ride-hailing venture from Malaysia in 2012. It has since then expanded rapidly to become the region’s most valuable startup worth more than $16 billion.

The company, which also offers financial services and recently gained a digital bank licence in Singapore. Despite pandemic the group said it revenue recovered were positive and above pre-pandemic levels. The firm also said its ride-hailing business is breaking even in all its operating markets, including it’s biggest market, Indonesia. It expects its food delivery business to break even by the end of the year.

The IPO plans would come after merger discussions with Indonesian rival Gojek were dropped.

Gojek and Indonesian e-commerce leader Tokopedia are in advanced talks for a $18 billion merger ahead of a potential dual listing in Jakarta and the United States.