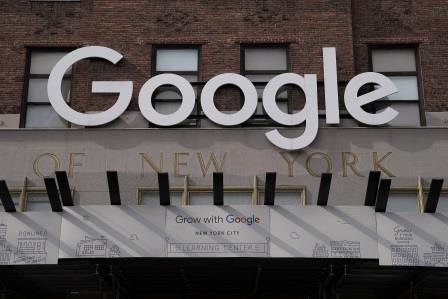 BENGALURU (INDIA) – Indian courier startup Dunzo has raised $40 million from Google and others, it said on Tuesday.

Dunzo had witnessed a surge in usage during the nationwide lockdown in 2020. Food-delivery apps such as Zomato and Swiggy also recorded a fresh surge in popularity.

“This capital stems from a year of robust growth amidst the pandemic,” Dunzo said in a statement. “As cities reopen, (Dunzo) continues to see strong growth across user segments.”

Dunzo allows users to order groceries and other essential items from nearby stores as well as run pick-up and drop errands within the eight cities it operates in.

“As merchants go digital, Dunzo is helping small businesses in their digital transformation journey,” said Caesar Sengupta, vice president at Google, which has set aside $10 billion for digital investments in India over five to seven years.