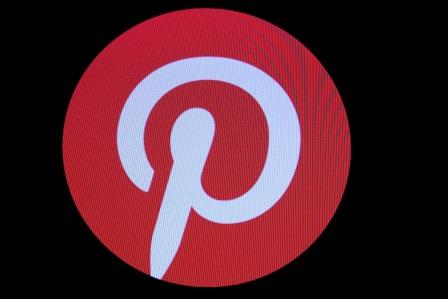 ISTANBUL (TURKEY) – In compliance with a new social media law, Turkey’s Information and Communication Technologies Authority has imposed advertising bans on Twitter, Periscope and Pinterest. The decisions was published in the country’s Official Gazette on Tuesday.

The law requires social media companies to appoint local representatives in Turkey. On Monday, Facebook Inc joined other companies in saying it would appointing such a representative. Critics, however, state that the law will clamp down dissent.