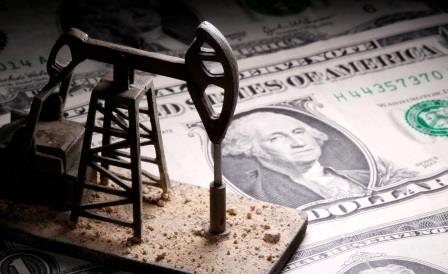 Late last year while the United States and Europe lagged, recovering fuel demand in China underpinned market gains, but that source of support is fading as a fresh wave of COVID-19 cases has sparked new restrictions.

“The pandemic seems to continue to expand into a second wave in China, with infections rising by the day and reaching again different regions such as Shanghai,” said Rystad Energy oil markets analyst Louise Dickson.

“A rise in Chinese infection numbers is of particular concern .. because China is among the world’s largest oil consumers and the market that helped oil prices recover the most”, she added.

The market is awaiting official oil inventory data from the US Energy Information Administration (EIA) on Friday, after industry data on Wednesday showed a surprise 2.6 million barrel increase in U.S. crude inventories last week compared with analysts’ forecasts for a 1.2 million barrel draw.

“Global oil demand could decline marginally in the first quarter of 2021 as many regions, including many European countries, have re-introduced mobility restrictions,” analysts at Fitch Ratings said in a note.

“The positive effects of vaccination programmes on the oil demand recovery may not be visible for several months until a critical mass of population is inoculated.”