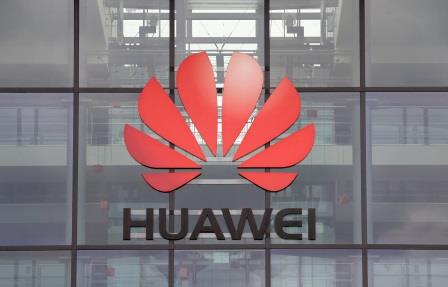 Huawei Technologies Co Ltd is reportedly in talks to sell its premium smartphone brands P and Mate, according to sources. If the deal comes through the company will be walking out from the high-end smartphone-making business.

Sources said that talks between the company and a consortium led by Shanghai’s government-backed investment firms have been going on for months. They added that Huawei has been exploring the possibility of selling the brands as early as last September.

As the company is still trying to manufacture its high-end Kirin chips which power its smartphones at home, sources say, the company is yet to make a final decision on the sale. They also said the talks might not see a positive conclusion.

“Huawei has learned there are unsubstantiated rumours circulating regarding the possible sale of our flagship smartphone brands,” a Huawei spokesman said. “There is no merit to these rumours whatsoever. Huawei has no such plan.”

The Shanghai government said it was not aware of the situation.

The talks indicate that the company might not be hoping for a change of heart with the new Biden administration regarding the supply chain restrictions. The Trump administration had placed restrictions on Huawei since May 2019. Washington stated that Huawei is a national security threat, which Huawei has repeatedly denied.

According to the sources the government-backed investment firms may form a consortium with Huawei’s dealers to take over the P and Mate brands.

The P and Mate phone series compete with Apple’s iPhone, Xiaomi Corp’s Mi and Mix series and OPPO’s Find series.They are among the top players in the higher-end smartphone market in China. Moreover, the two brands contributed nearly 40% to Huawei’s total sales over the third quarter of 2020.