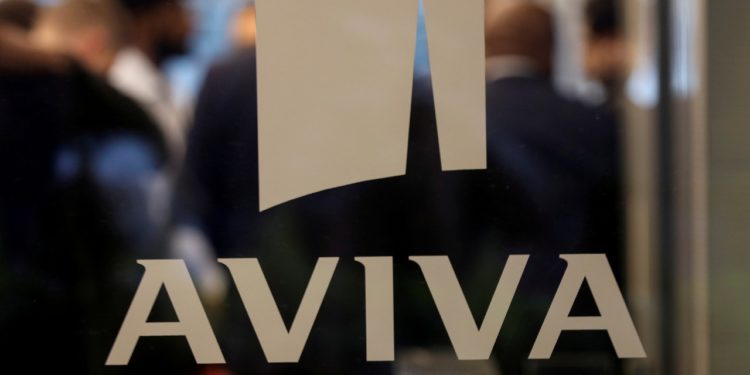 LONDON (UK) – Late February has been set by British insurer Aviva as the deadline to receive final offers for its operations in France and Poland. They are worth 5.5 billion euros ($6.67 billion).
It has already received indicative bids from heavyweights in the industry and wants to finalise the sale of its units by the end of first quarter. Led by boss Amanda Blanc, the insurer is slated to sell its French business for about 3.5 billion euros while the Polish operations carry a value of 2 billion euros.
The twin sales are a key element of Blanc’s turnaround plan aimed at shifting Aviva’s focus to its core operations in Britain, Canada and Ireland.
The London insurer is exploring strategic options across its portfolio, including in France and Poland.
Vying for Aviva’s Polish business are Dutch insurer NN Group, Italy’s Assicurazioni Generali and Germany’s Allianz and they have a deadline of Feb. 26 to submit final offers.
The French auction is being dominated by France-based mutual insurer Groupe Macif and the indicative bid is 3.5 billion euro. The deadline for the final proposal is Feb. 22.