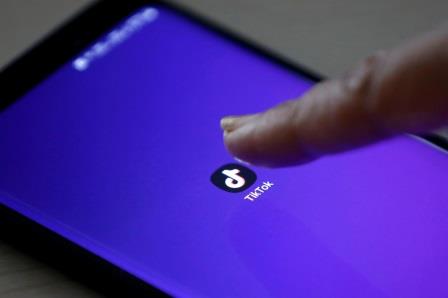 NEW DELHI (INDIA) – China has called out the Indian government’s decision to keep a ban on 59 Chinese apps and said that it is a violation of the World Trade Organization’s fair rules of business and would hurt Chinese firms.

The ban dates from last year when political tension between the neighbours rose over their disputed border. This month the Indian government decided to keep the ban on TikTok and other apps.

“We urge the Indian side to immediately correct its discriminatory measures and avoid causing further damage to bilateral cooperation,” Chinese embassy spokesperson Ji Rong said in a statement.