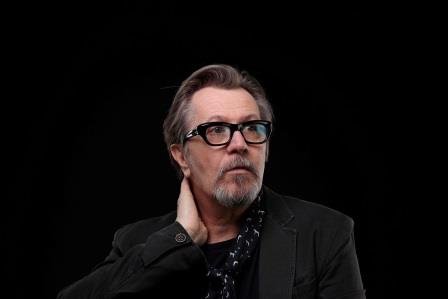 Oldman, known for playing Winston Churchill in “Darkest Hour” and spy catcher George Smiley in “Tinker Tailor Soldier Spy” spoke in an interview about the role, watching the film on the small screen and the rise of streaming. “Mank” will be released on Netflix. The story revolves around Mank as he pens “Citizen Kane”.

Q: Do you think the character Mank will resonate with audiences?

A: “It’s certain snapshots of Herman’s life and you meet those people really through Herman, much the same way, I think, in ‘Citizen Kane’ … there’s that detective work of actually who was this guy … Foster Kane.

“David really wanted to take you back to another era … there are moments in it where you think you might be watching a film actually made in 1940. So it’s sad in a way that people are not going to experience it in a community of people sitting in the dark watching it on a big screen. But I hope there’s enough in it that it can reach many people.”

Q: Does the dominance of streaming giants during lockdown mean the end of cinema going as we know it?

A: “I come from a different generation. I know how a comedy plays sitting at home, watching it on my computer compared to what it’s like in a packed movie theatre. The experience is very different.

“But we’re just heading in a new way … You could be a grump and complain about it and lament the loss of celluloid in the movie houses, or you can just pull your socks up and get on the train with the rest of them.”

“Q: Is there anyone else you would like to play in a biopic?

A: “Well, it’s not a biopic, actually, but I’d like another go at Smiley … Maybe Churchill down the line, who knows? Another crack at him. But I’ve had my fair share of biopics. I’ve got enough in the bank.”