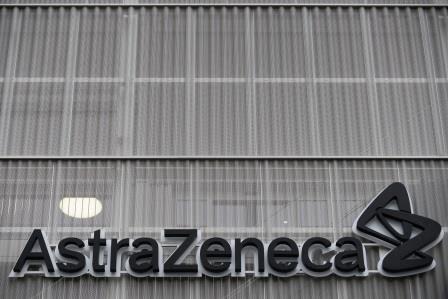 The AstraZeneca logo is pictured outside the AstraZeneca office building in Brussels as part of the coronavirus disease (COVID-19) vaccination campaign, Belgium, January 28, 2021. REUTERS/Johanna Geron

Amid row over cuts in supplies, AstraZeneca has published its COVID-19 vaccine contract with the European Commission, the executive body said on Friday.

The contract was signed on Aug. 27 and the published version contains redacted parts related to some confidential information such as invoices.

“The Commission welcomes the company’s commitment towards more transparency in its participation in the rollout of the EU Vaccines Strategy,” the EU executive said in its statement.

AstraZeneca and the EU had signed a deal for up to 400 million doses of the vaccine. The firm unexpectedly announced cuts in supplies to the region last week, citing production problems at a Belgian factory, which angered the bloc.