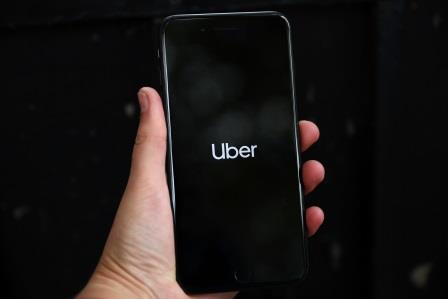 A British competition watchdog said on Friday it was probing whether Uber’s takeover of UK tech firm Autocab, a provider of taxi booking and dispatch software, would lead to a substantially reduced competition in the country. Uber bought Autocab for an undisclosed amount in August.

The Silicon Valley-based company is cooperating with the Competition and Markets Authority’s (CMA) inquiry, an Uber spokeswoman.

The acquisition will allow it to link people in locations where they cannot access Uber services. The new tool is expected to be rolled out in Britain before expanding into other countries.

The CMA said it had a deadline of March 26 to decide whether to refer the deal for an in-depth investigation and invited comments from interested parties to aid its decision.