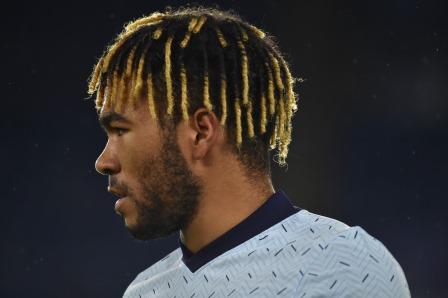 After defender Reece James posted a screen shot of the racist abuse he was subjected to online, Chelsea condemned the act and called on social media platforms to take tougher action against users who engage in such “despicable behaviour”. He had shared the image on Instagram with the caption “something needs to change”.

“Everyone at Chelsea is disgusted with the racist abuse Reece James received on social media on Friday evening,” the Premier League club said in a statement.

Chelsea said social media must create an environment where hateful and discriminatory actions are not tolerated. “This club finds racism and all forms of discriminatory behaviour unacceptable.”

“We add our voice to those urging social media platforms and regulatory authorities to take stronger, more effective and more urgent action against this despicable behaviour,” Chelsea said.

UK government ministers met top English players on Monday to discuss online abuse and discrimination as part of a series of ‘Future of Football’ discussions.