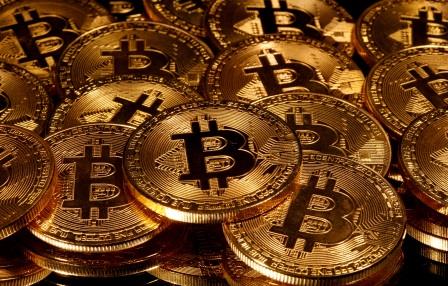 SAN FRANCISCO (US) – Billionaire Elon Musk said on Monday bitcoin was “on the verge” of being more widely accepted among investors. He was expressing his opinions on a social media app Clubhouse that drew thousands of listeners.

Musk, CEO of Tesla Inc, is known for making comments on Twitter that move markets and he acknowledged this during his debut on the invitation-only app Clubhouse.

“I am a supporter of bitcoin,” he said.

“I was a little slow on the uptake,” he said, adding he should have bought it eight years ago.

“I think bitcoin is on the verge of getting broad acceptance by conventional finance people.”

On the wide-ranging chat Musk discussed memes, Mars, his companies, and vaccines, among other topics. He also interviewed Vladimir Tenev, co-founder of online stock broker app Robinhood, which is under fire for blocking retail investors from purchasing GameStop stock.

Musk last week tweeted “Gamestonk!!,” which many in the market interpreted as an apparent show of support for small investors. “Stonks” is a tongue-in-cheek term for stocks widely used on social media.

Musk also chatted about COVID-19 vaccines, saying he expected an avalanche of them soon.