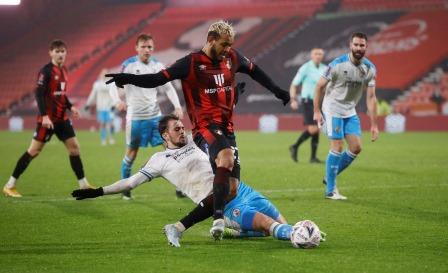 LONDON (UK) – Everton said in a statement on Tuesday that they have loaned striker Joshua King from Championship (second-tier) side Bournemouth until the end of the 2020-21 campaign.

The club said they paid a small fee for the Norway international who netted 53 goals in 184 matches for the south coast side.

King, 29, will bring plenty of Premier League experience to the club as he has scored 48 goals in 161 games for Bournemouth in the English top flight.

Eighth on 33 points, Everton will meet Leeds United in the league on Wednesday.