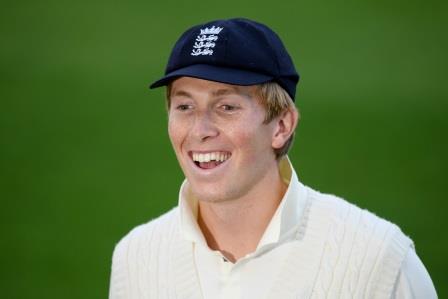 Crawley, who was likely to bat at number three in the opening test from Friday, injured his right wrist after slipping outside the dressing room in Chennai on Wednesday.

The statement released by the team says, “Following the results of last night’s scan, England top-order batsman Zak Crawley has been ruled out of the first two tests,”

“Scan results have confirmed that Crawley has jarred his right wrist, which has sprained the joint and led to local inflammation.”

Opening the batting with Dom Sibley in Sri Lanka, Crawley managed only 35 runs in his four innings and was expected to drop down with Rory Burns, back from paternity leave, replacing him at the top.