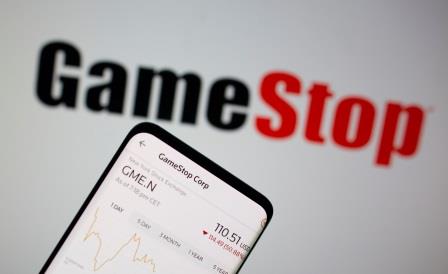 After online broker Robinhood lifted all the buying curbs imposed at the height of the battle between amateur investors and Wall Street hedge funds, shares of GameStop and other companies caught in the recent social media-hyped trading frenzy rose on Friday.

GameStop which was the initial trigger for the market slugfest, was up 8.4% in US pre-market trading although the wild gyrations seen in the past two weeks appeared to have fizzled out.

Robinhood, among the fee-free online brokers that are credited with fueling the trades, said late on Thursday it had removed all buying restrictions imposed due to a surge in clearing house deposit requirements last week.

With many of the stocks involved in the so-called “Reddit rally” slipping this week, hedge funds with bearish positions on GameStop made $3.6 billion in profits compared to losses of $12.5 billion in January, financial analytics firm Ortex said on Friday.

Analysts pointed to a stunning Hong Kong debut for Tencent-backed Kuaishou Technology as more evidence of the growing power of small investors but, on the WallStreetBets forum at the center of the last week’s action, there were few signs of consensus around new stock market favorites.

“The speculation is now fading but that doesn’t mean it can’t come back a month or two months from now,” said Peter Cardillo, chief market economist at Spartan Capital Securities in New York.

“A lot of the small investors may have gotten burnt, so it’s going to take time to heal that wound. It may not pop up in those stocks that were already attacked, but it could happen in other companies and maybe on a broader scale.”

GameStop’s stock has crashed to about $53 after scaling as high as $483 last week, but is still up about 177% from the levels at the start of the rally. Shares of cinema operator AMC Entertainment have more than halved from a peak of $19.90. They were up 5.2% on Friday.

Shares of insurer Clover Health, which on Thursday became the first company to be targeted by a short-selling report in weeks, rose 3.2%. The company said on Friday it had received a letter from the securities regulator following the report published by Hindenburg Research.

Meanwhile, on WallStreetBets on Reddit, participants were still urging investors to stick with GameStop. 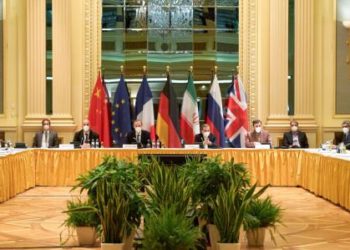