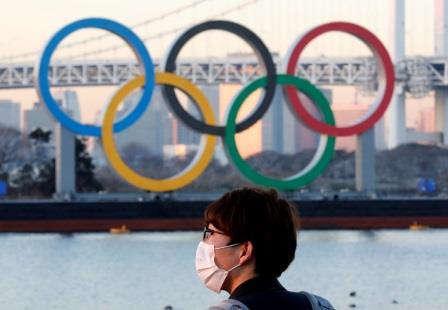 The World Players Association (WPA) has called for a comprehensive and fully funded COVID-19 protection plan to safeguard the health of athletes at this year’s Tokyo Olympics.

Olympic officials on Wednesday released the first of many COVID-19 rules for the Games, which include banning singing and chanting during events and mandating event participants to wear masks at “all times” except when eating, sleeping or outdoors.

“World Players shares with the IOC the common goal of a safe Olympics that does not undermine the global health effort,” WPA Executive Director Brendan Schwab said. “However, all need to know that nothing is being left to chance and that no expense is being spared.”

The WPA outlined a set of minimum requirements required of the IOC, which deals with international travel for athletes, testing measures, access to necessary treatment and whether traditional competition formats need to be altered.

Schwab said the return to play protocols followed by other major sports must serve as a blueprint for the IOC.

“While the experience of professional team sports can be a valuable precedent for the IOC, it can only be if the keys of its success are fully embraced by the IOC and scaled to the level of the Games,” he said.

The WPA represents some 85,000 athletes around the world through more than 100 player associations in over 60 countries