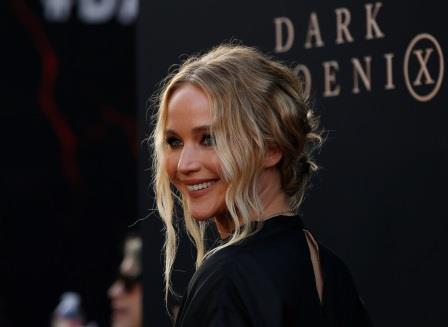 LOS ANGELES (US) – Oscar winner Jennifer Lawrence was injured on the set while filming her latest movie. Glass from a controlled explosion on the set of “Don’t Look Up” cut Lawrence’s eyelid and left her bleeding

Local media reported that the extent of the injury was unclear in the accident that happened after midnight on Thursday. According to sources Lawrence was recovering.

Lawrence, 30, who won a best actress Oscar in 2013 for “Silver Linings Playbook,” has not appeared on film since 2019’s “X-Men: Dark Phoenix” but has four new movies in the works, according to movie database IMDB.com