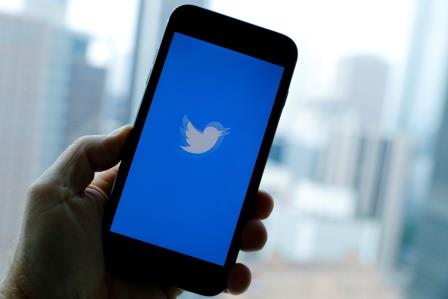 NEW DELHI (INDIA) – After Prime Minister Narendra Modi’s government asked Twitter to take down more than 1,100 accounts and posts, Twitter Inc responded to the request on Tuesday and said that it believes orders by the Indian government are inconsistent with local law. The social media giant said that it would not agree to an outright ban some of the accounts and would instead restrict access within India.

The Indian government requested for the app stating that some of the accounts accused the administration of trying to wipe out farmers. It added that some are backed by arch-rival Pakistan or are operated by supporters of a separatist Sikh movement.

While Twitter has taken a range of actions, including permanent suspensions, against more than 500 accounts which were part of the government order, not all accounts have been blocked, the social media firm said in a blog post.

“These accounts continue to be available outside of India,” Twitter said. “Because we do not believe that the actions we have been directed to take are consistent with Indian law.” 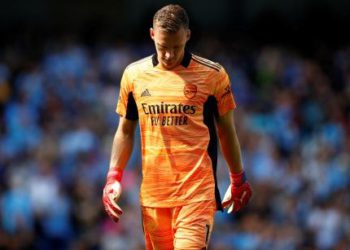