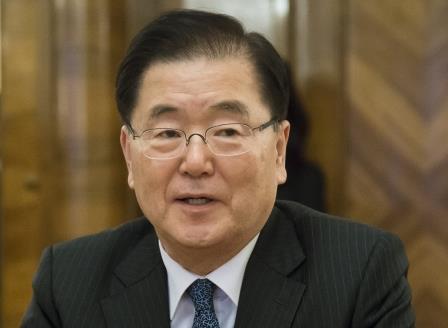 SEOUL (SOUTH KOREA) – US Secretary of State Antony Blinken has held his first phone call with South Korea’s foreign minister, Chung Eui-yong, who took office on Tuesday. Blinken pledged full partnership to enhance the strength of the US-South Korea alliance, the State Department said in a statement issued late on Thursday in Washington.

Both governments said, reaffirming a commitment to ridding the Korean peninsula of nuclear weapons, amid stalled talks between Washington and North Korea. The ministers also expressed concern over the military coup in Myanmar, according to statements issued by both sides.

US President Joe Biden has not announced any new North Korea policy, but South Korean officials have urged his administration to follow through on progress made by Kim and Trump.