US FTC to investigate Nvidia’s acquisition of Arm Ltd 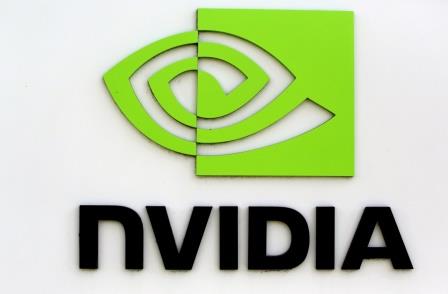 The US Federal Trade Commission has opened an in-depth investigation into Nvidia Corp’s agreement to acquire Arm Ltd. Information demands have been sent to third parties by the FTC, according to a report by Bloomberg.

Nvidia signed a deal with Japan’s SoftBank Group in September to buy UK-based chip designer Arm Holdings for as much as $40 billion.

Alphabet Inc, Qualcomm Inc and Microsoft Corp have raised complained to US antitrust regulators about the deal, the report added, citing sources.

Arm Holdings supplies intellectual property to Apple, Qualcomm and a host of others for chips that power nearly all of the world’s smartphones.

Earlier in January, Britain’s Competition and Markets Authority said it would start an investigation into Nvidia’s deal to buy Arm.