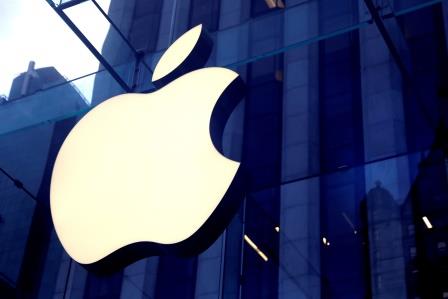 TOKYO (JAPAN) – Nissan Motor Co Ltd said on Monday that it dropped talks with Apple Inc over it’s autonomous car project, following a report that the iPhone maker approached the Japanese company in recent months about a tie-up.

The Financial Times had reported that the companies had had brief discussions that failed to take off over Nissan’s reluctance to become an assembler for Apple-branded cars, adding that the talks had not advanced to senior management level.

“We are not in talks with Apple,” a Nissan spokeswoman said. “However, Nissan is always open to exploring collaborations and partnerships to accelerate industry transformation.”

Shares in Nissan were sharply lower in early Monday afternoon trade, down 3.7% compared to a 1.4% rise for the Nikkei 225 benchmark.