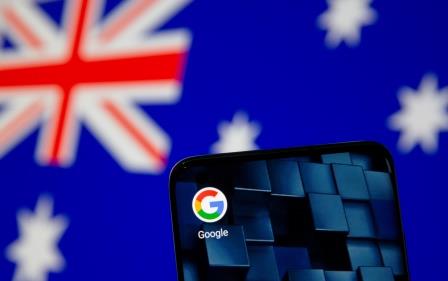 The bill, which is expected to be introduced into the parliament this week is being widely watched around the world. It is dependent upon support from the opposition as Prime Minister Scott Morrison’s ruling Liberal party does not have a majority in the country’s upper house.

Google and Facebook have pressed Australia to soften the legislation, with senior executives from both companies holding talks with Morrison and Treasurer Josh Frydenberg.

Google has asked for series of changes, most notably having its new platform, Showcase, covered by the legislation rather than search results generated. Google and a French publishers’ lobby group agreed in January to a copyright framework for the tech firm to pay news publishers for content online, a first for Europe.