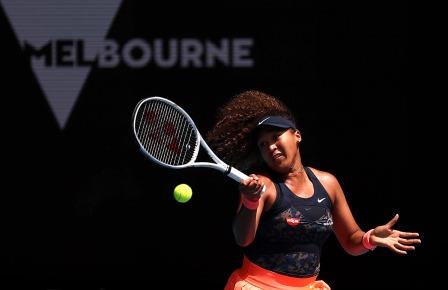 Osaka attacked Hsieh’s weak serve with gusto and the Taiwanese giantkiller soon lost grip of the match under the pressure of her Grand Slam quarter-final debut.

Osaka had a tough time in her last Australian Open match against Hsieh in 2019, needing to come back from a set and a break down on the way to claiming the championship.

“Really happy with how I played today. Every time I play her it’s a real battle and, despite the score, this was again a real battle today.”

Osaka’s reward will be a semi-final against either Serena Williams or Simona Halep, the pair having a rematch of the 2019 Wimbledon final in the evening session at Rod Laver Arena.

“I always watch Serena’s matches, anyway,” said Osaka, who has never failed to win a Grand Slam after making the quarter-finals.

“Definitely going to be real fun.”

Hsieh, 35, bowed out after a stellar tournament, having become the oldest women’s player to debut in a Grand Slam quarter-final in the professional era.

COVID-19 vaccination: Malaysia to kick off inoculation drive next week