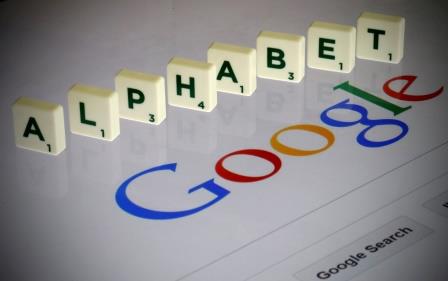 FILE PHOTO: Letters spell the word "Alphabet" as they are seen on a computer screen with a Google search page in this photo illustration taken in Paris, France, August 11, 2015. REUTERS/Pascal Rossignol

BRUSSELS (BELGIUM) – In a bid to support small and medium-sized companies which was hit by the pandemic, Google is teaming up with the European Investment Fund (EIF) and two other organisations in Latin America and Asia to provide $75 million in funding.

The funds are part of an $800 million initiative announced in March last year in response to the pandemic.

The EIF is the lending arm of EU and is part of the European Investment Bank group.

In Latin America, Google will work with the Inter-American Development Bank to allocate $8 million to small companies.

It has also set up a $26 million loan fund with Kiva, an organisation that crowdfunds loans, to help businesses in Africa, the Middle East and Indonesia. Indian companies will get $15 million.