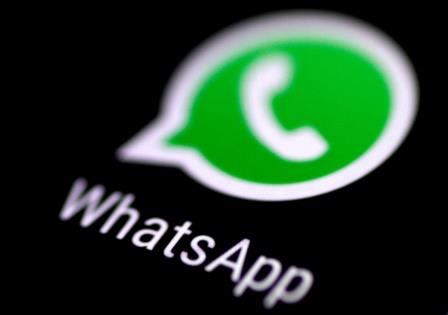 WhatsApp is gearing up to go ahead with privacy policy update, that sparked a global outcry. The messaging platform has however, said it will allow users to read it at “their own pace” and will also display a banner providing additional information.

In January, the messaging platform informed users it was preparing a new privacy policy, under which it could share limited user data with Facebook and its group firms. The announcement sent users to rival apps Telegram and Signal, among others, prompting WhatsApp to delay the new policy launch to May. They also clarified that the update was focused on allowing users to message with businesses and would not affect personal conversations.

In India the messaging app had to answer questions from a parliamentary panel on the need for the changes, days after the country’s technology ministry asked the messaging platform to withdraw them.

WhatsApp said it will start reminding users to review and accept updates to keep using the messaging platform.