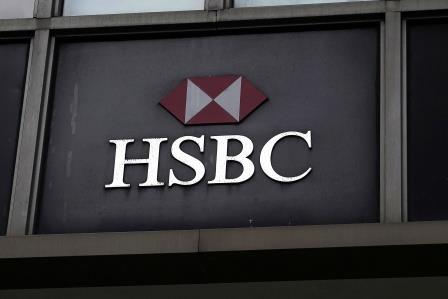 HONG KONG: HSBC Holdings PLC on Tuesday unveiled a revised strategy focussed mainly on wealth management in Asia and the Middle East after posting a sharp drop in annual profit.

HSBC abandoned its long-term profitability goal of achieving a return on tangible equity of 10 to 12% citing the low interest rate environment and tough market conditions, and said instead it will target 10% over the medium term.

The bank said it would pay a dividend of $0.15 a share in cash, the first payout announced since October 2019, after the Bank of England blocked all big lenders from paying dividends or buying back shares in 2020 to conserve capital.

The announcement came as HSBC reported a 34% drop in annual profit, slightly better than expectations, after a year in which its global business took a hefty blow from the COVID-19 pandemic.

However, it said it would a target payout ratio of between 40% and 55% of reported earnings per ordinary share from 2022 onwards.

Between 2008 and 2018, the bank paid an average 47.2 cents a share annually, according to Refinitiv data, though analysts and investors anticipate lower dividends in the coming years.

HSBC also said it will make hefty cuts to some of its back office functions such as technology and operations, without specifying the number of jobs affected.

Europe’s biggest bank by assets, which makes the bulk of its revenue in Asia, reported profit before tax of $8.78 billion for 2020, down from $13.35 billion a year earlier.

The profit was higher than the $8.33 billion average of analysts’ estimates compiled by the bank.

Future growth in Asia will be driven by around $6 billion of additional investment in Wealth and International Wholesale over the next 5 years, HSBC said.