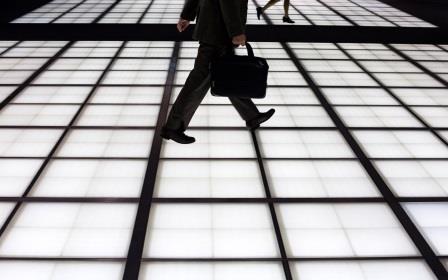 TOKYO (JAPAN) – Japan’s jobless rate is expected to have gone up in January as service industry businesses suffered renewed restrictions in an effort to fight spread of the coronavirus in some areas, including Tokyo, according to a poll taken by a leading news agency.

Emergency curbs rolled out last month such as asking restaurants to close early and suspending the national travel campaign hurt the jobs market, analysts said. However, industrial production activity picked up in Japan,

The nation’s unemployment rate likely rose 3.0% in January, up from 2.9% in December, the poll of 15 economists found.

The jobs-to-applicants ratio, a gauge of the availability of jobs, was seen at 1.06 in January, unchanged from December, but stayed near September’s seven-year low of 1.03, the poll showed.

“As the impact from the coronavirus pandemic prolongs, it is hard for firms, especially the service sector, to expect their business profits to improve,” said Yusuke Shimoda, senior economist at Japan Research Institute.

“So, their willingness to hire employees appear to be subdued and it is difficult to see the jobs market recovering soon.”

Some analysts also said the government’s steps to support employment and existing labour shortages will likely prevent the jobless rate from worsening sharply.

The government will announce the labour market data at 8:30 a.m. Japan time on Tuesday (2330 GMT Monday).

Analysts expect the economy to contract in the current quarter due to the emergency measures to counter the spread of the disease.

China’s economy could pick up 8-9% this year: central bank adviser

China's economy could pick up 8-9% this year: central bank adviser