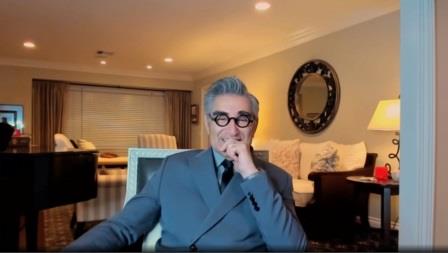 LOS ANGELES (US) – Netflix Inc’s British royal drama ‘The Crown’ was named best TV drama, at the Golden Globes on Sunday. It won one of four awards in total, including best actress for Emma Corrin, who played the young Diana struggling to adapt to life in the royal family.

“Most of all, thank you so much to Diana,” a surprised Corrin said as she accepted her award at the largely virtual ceremony via video. “You have taught me compassion and empathy beyond any measure that I could ever imagine.”

Netflix topped all distributors with six television honors and four movie awards at the Golden Globes, the annual accolades handed out by the Hollywood Foreign Press Association.

Among other TV awards, Jason Sudeikis was named best comedy actor for playing a charming American who coaches an English soccer team in “Ted Lasso” on Apple TV+.