Samsung considering four sites in US for new chip plant 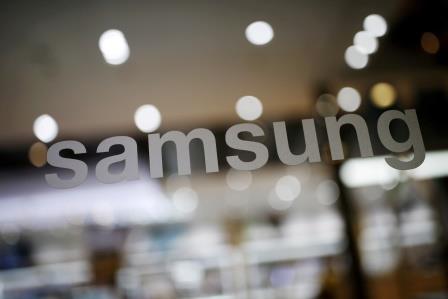 FILE PHOTO: The logo of Samsung Electronic is seen at its headquarters in Seoul, South Korea, April 4, 2016. REUTERS/Kim Hong-Ji/File Photo

SEOUL (SOUTH KOREA) – According to documents filed with Texas state officials, Samsung Electronics Co Ltd is considering two sites in Arizona and another one in New York in addition to Austin, Texas, for a new $17 billion chip plant.

The documents dated Feb. 26 also estimated tax abatements concerning the plant will be about $1.48 billion over 20 years from Travis County in Texas and the city of Austin, up from the $805.5 million previously mentioned.

Samsung is in talks with the sites at Arizona and New York, with each offering property tax abatement and “significant grants and/or refundable tax credits” to fund infrastructure improvements, the documents said.

Samsung already has a chip plant in Austin, which due to shutdowns caused by a winter storm last month is expected to need some weeks to resume production.

The company’s US customers for its contract manufacturing chip business include Tesla Inc, Qualcomm Inc and Nvidia. It is considering a number of possibilities in terms of expansion, a spokesman for the South Korean firm told media on Wednesday.