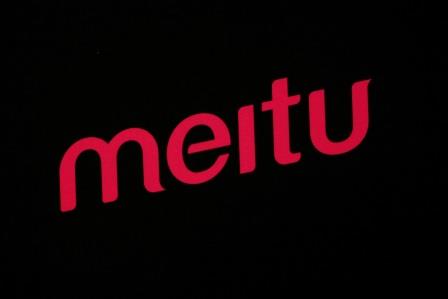 FILE PHOTO: A logo of Meitu is displayed at a news conference on the company's results in Hong Kong, China March 24, 2017. REUTERS/Bobby Yip

HONG KONG: Shares of Hong Kong-listed Chinese photo editing app Meitu Inc surged as much as 14.4% on Monday morning after the company said it had bought $40 million of cryptocurrencies.

Meitu is the latest company to say it will hold cryptocurrencies as part of its treasury operations. Last month, Tesla Inc revealed it had bought $1.5 billion of Bitcoin, which sent the token’s price up 20%.

The beauty-focussed technology firm said in a Sunday evening exchange filing that it bought $22.1 million worth of Ether, the world’s second-largest cryptocurrency by market capitalisation, and $17.9 million worth of Bitcoin on March 5.

The company said the purchase was partly for investment and partly as preparation to enter the blockchain industry, and that it would finance it from its existing cash reserves.

The company is evaluating the feasibility of integrating blockchain technologies into its overseas businesses, which could include projects on the Ethereum blockchain network.

Ether powers contracts and applications on the Ethereum network, and so purchasing it was a “logical preparation”, the filing said.

Meitu’s shares pared gains and were last up 5%, outpacing a 0.5% rise in the local benchmark index.